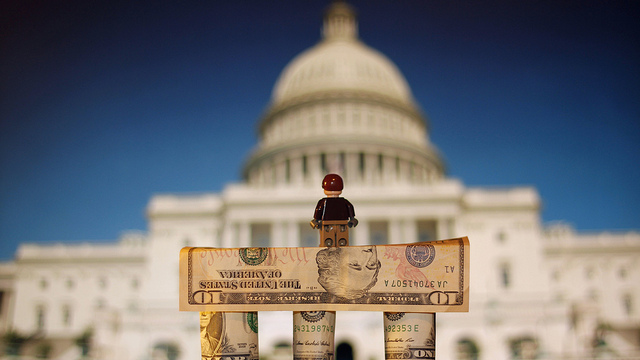 I recently attended the season opener of the Minnesota Orchestra, and it was mainly their successful marketing effort that got me in the seat. Even though I like classical music, without a well orchestrated effort on their part I probably wouldn’t have made the effort to attend this event.

While they had a goal of selling me tickets, and deep down I wanted to buy those tickets, I wasn’t an easy sell. Like most people, between my busy schedule, forgetfulness, and frugality my purchase was delayed. Before purchasing I read their direct mail, email and visited their website, making this a multi-channel campaign over the course of about four months

Most people working at nonprofits may not see themselves as composers, conductors, or virtuosic performers, but I find the metaphor apt.

Composing – When creating your campaign, your organization needs to choose which channels of communication you are going to use; just like a composer needs to select which instruments will play which parts. Like any good composer, you also need to pay attention to the movements of your campaign. Will you begin your first movement softly with some twittering Tweets or pound your bass drum with an email blast?

Conducting – A good conductor knows his audience and also what the members of his orchestra strengths are when selecting which pieces to play. Generally the audience is expecting some new challenging pieces as well as some tried and true relatively safe standards. When structuring your campaign, follow the same guidelines. Use what has worked in the past but also add some new flavor to avoid being monotone.

Performing – Once you’ve put together your program and assembled your instruments, it’s time to start playing. You may be surprised as your performance takes a turn for the better based on the energy of your audience.