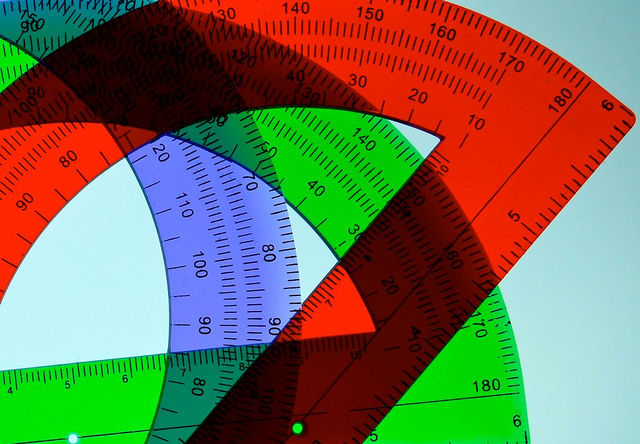 What do Star Wars, Betterness, Three Cups of Deceit, Human Capital Performance Bonds, and my personal 2012 Goal Planner have in common?

I’ve been thinking long and hard about goals, and if they can make me a better person and better at my job. I’ve blogged a few times about the need for better metrics in your Nonprofit Fundraising and Advocacy, focusing on using data driven decision making. But I’ve had an a-ha moment.

In my brain, I’ve been slowly being seduced by the dark side, slipping towards believing that those things which can be measured are the same things that are important.

For my first trick, I will relate Star Wars, Betterness, and Three Cups of Deceit

This first link is personal. Being only able to bike intermittently this winter, I’ve been spending a lot of time on the bus with my Kindle. The aforementioned titles have recently passed through my queue.

The Nonprofit Sector is leading a paradigmatic shift towards betterness

This is in part due to the brilliance of a Mission Statement (and if you have them, Ends Statements) that don’t require green washing, brown washing, or astro turfing. Nonprofits are already great creators of wealth in the world (environmental, social, health, etc.), it’s just not always tallied in the Gross Domestic Product (GDP). Because of that, most Nonprofits find themselves in a financial pinch – no dollar amount has been placed on the wealth they create.

This leads us to Human Capital Performance Bonds, known in a different form and more commonly, as Social Impact Bonds. The two most immediately appealing facets of which are opening up an untapped investor market and acknowledging economically those goods that Nonprofits create.

Which brings us back to measurement

Economics requires tangible numbers to guide us towards optimizing our results. As an example, we live in a world currently optimized for the most GDP. While this has improved our lives in a fundamental way, it’s clearly not the best measurement of human happiness. So, as the goods that the Nonprofit Sector creates are commodified, we must remain prescient as to how those metrics we use to measure our performance influence our behavior, and whether they are creating the types of wealth that we truly want.

As for me, I recently looked at my 2012 goals and realized that pageviews and the amount of content I can produce aren’t what I want to give to the world. I need to refocus how I measure the goods that I create, and reframing my goals is the first step.

We must all be wary of feeding numbers to our egos and forgetting those goods we seek in life.

“What truly differentiates the Sith from the Jedi is our philosophy – and our way of understanding the Force.”
-Darth Talon