A year of technology hits and a few misses 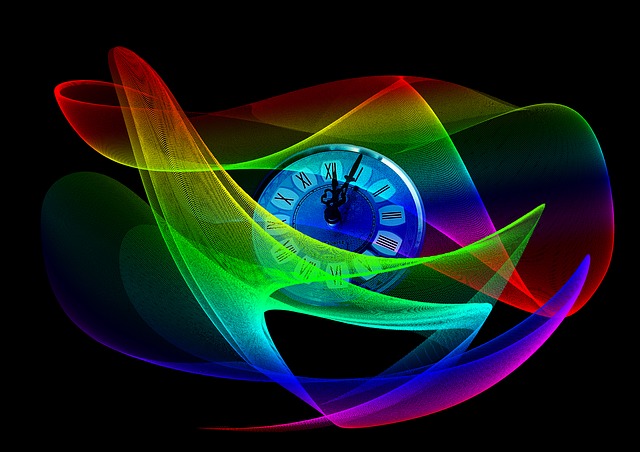 2011 is almost history, and I can say I’m not too sad to see it go. In a lot of ways, 2011 was a very good year for me and for thedatabank, but there was also a lot of change which can be a struggle.

On the personal technology side there were a few significant additions for me:

For thedatabank, 2011 involved a lot of transitions. We moved our offices for the first time in 7 years. While we moved much of our existing furniture, we brought a lot of new technology that has required some learning.

I’m really looking forward to 2012, if for no other reason than it means only 10 more months of this insane political banter. While the politicians and want-to-be politicians are filling the airwaves with mumbo-jumbo, nonprofits will be in the trenches doing the tough stuff that change people’s lives and make our communities better. Thank you all for what you do.

The Fortunate Technologist and CEO of thedatabank, inc.Chris Hanson