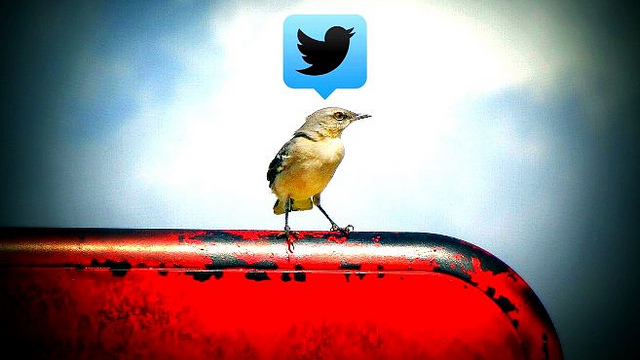 If you work in your nonprofit’s marketing or communications department, you know that Twitter is an essential tool for connecting with your audience and presenting your organization well. The scenery changes on Twitter quickly and frequently, and no one person can be expected to keep track of it all (and working for a nonprofit, you might *be* the only person in your department!) so here are a few quick tips to help you keep your Twitter strategy on track.

These are just a few of the simplest things you can do to help give new life to your nonprofit’s Twitter page. While no one tactic is going to be the perfect solution, these are good ideas for all nonprofit communications professionals to keep in mind.